On paper ROOTED is an exhibition about Flemish art roughly between 1880 and 1930 and featuring the work of Emile Claus, Valerius De Saedeleer, Gustave Van de Woestyne, George Minne, James Ensor, Léon Spilliaert, Rik Wouters, Frits Van den Berghe, Constant Permeke, Gust De Smet, Hubert Malfait and Edgard Tytgat. It tells of a turning point in the history of art and culture and takes you back to the late nineteenth and early twentieth century.

But there’s much more to ROOTED than that. ROOTED is also about today, and about who we Flemings are. For the border between present and past is paper thin.

ROOTED brings together a fabulous selection of masterpieces by the most radical and influential painters of the period. Many of the works are privately owned and are on public display for the first time. They’re presented in a fairytale-like exhibition design that makes it seem as if you are walking around in the paintings themselves. 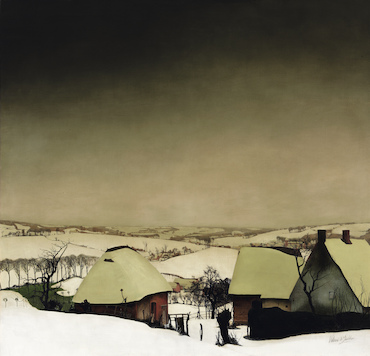 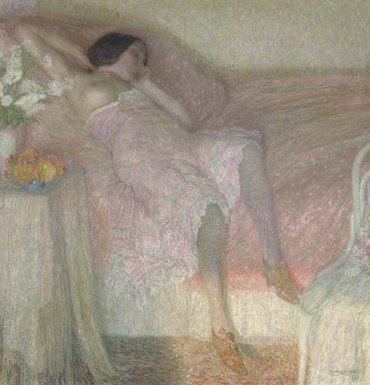 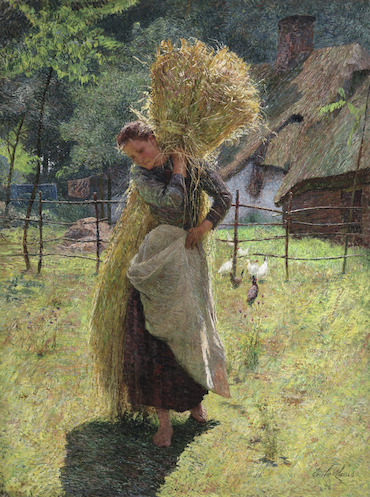 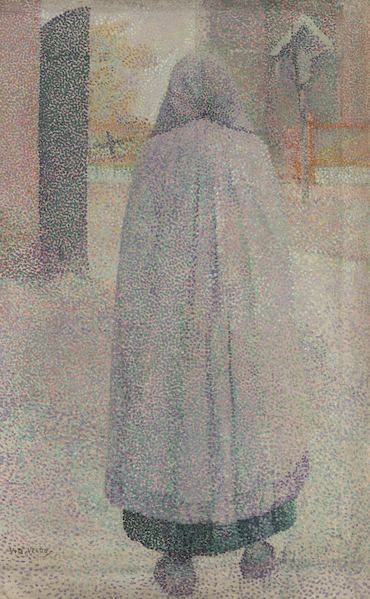 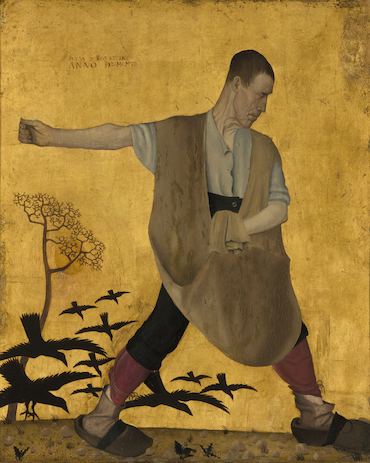 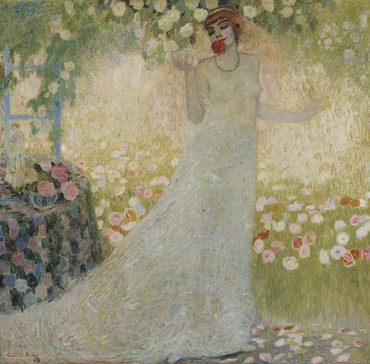 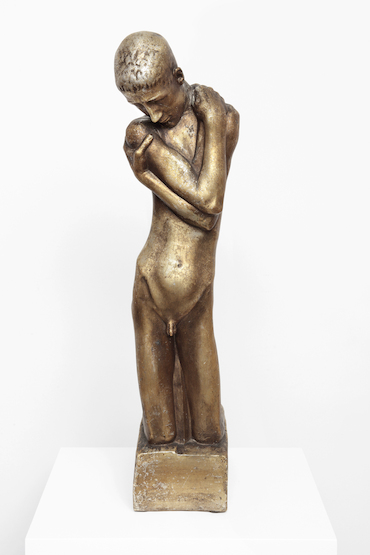 Kneeling Figure by the Fountain 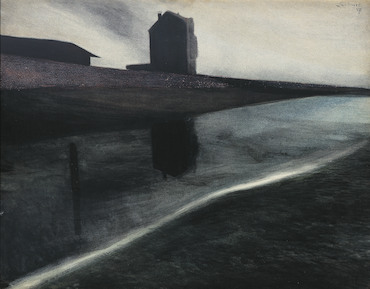 House on the Promenade 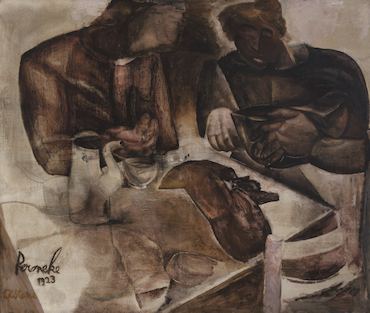 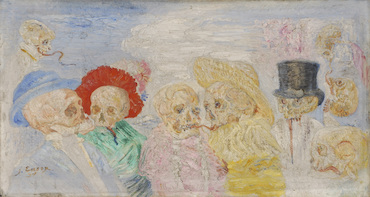 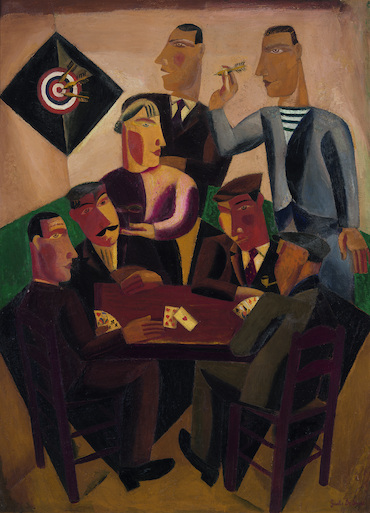 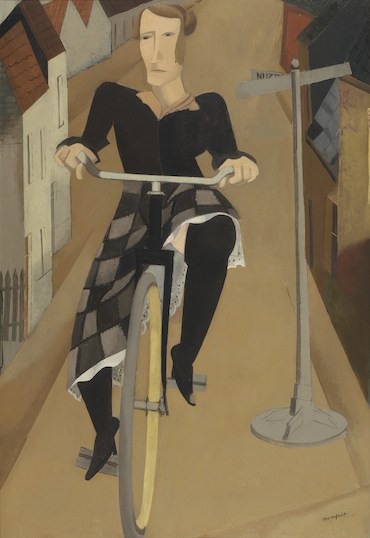 Woman on a Bicycle 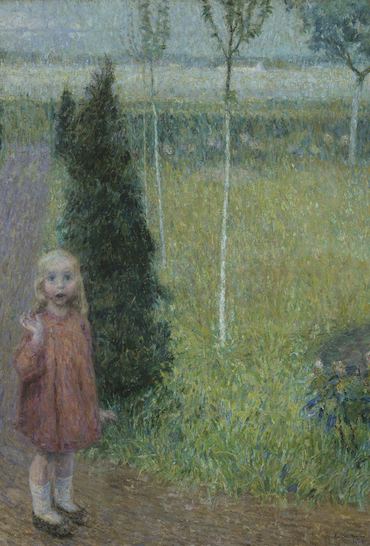 Little Girl in the Garden 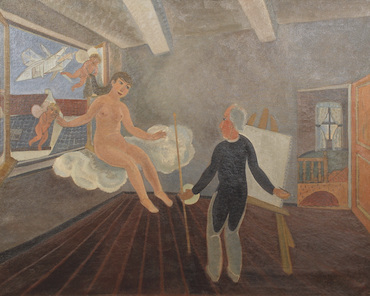 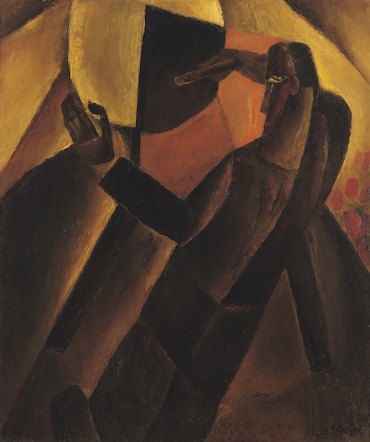 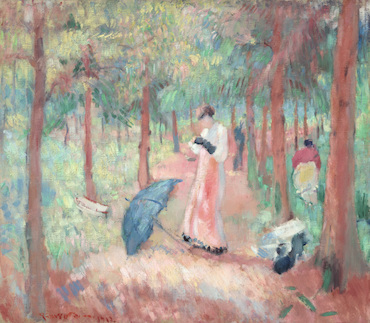 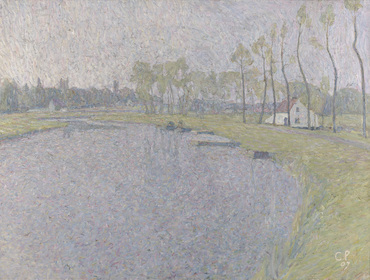